Are you considering an upgrade for your network?

Know the value new units will bring to you and your business before you make your decision.

Cisco Catalyst switches, which are always feature rich at every price point, have been in demand since quite a while.

Our company chose Cisco Catalyst Switches for our network because they were industry leaders when we first entered the arena somewhat back in 2001. The majority of the network admins have excellent experience with this product, so I simply asked around to compile a quick list of quotable benefits!

As we know, Cisco Catalyst Switches have always been one of Cisco’s iconic products. Cisco has released their latest model, Cisco Catalyst 9300. This unit offers the best reliability and performance released thus far, along with all the features you have ever wanted from a user access layer switch.

Cisco Catalyst 9300 Series Switches are the best replacement for the Catalyst 3850 Series.

Encrypted Traffic Analytics, this highly anticipated feature grants you full visibility of your traffic without decrypting it. So, malware is detected and expunged easier than ever. While Netflow granted generic visibility, Nbar2 capabilities enable total transparency of network usage. 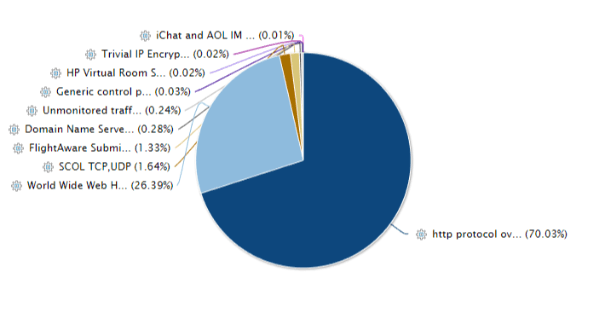 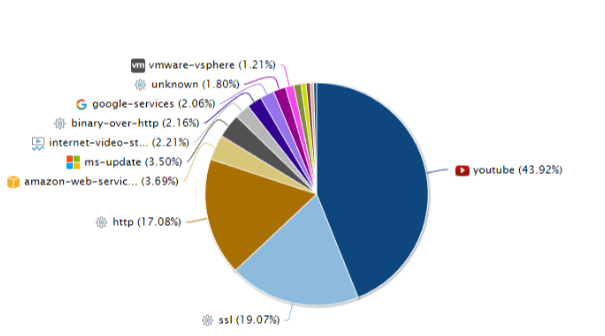 They are the first purpose-built platforms designed for full fabric control with Software-Defined Access (SD-Access) and optional Cisco DNA.

Cisco 9300 Series comes with seven diverse models. Any of these models can be used together in a stack of up to eight units. Other Cisco models are not capable of this. The 9300 series provides unmatched versatility and security features.

These switches deliver unparalleled security and functionality and will extend Cisco’s networking leadership for years to come.

I truly believe the 9300 is the best user access layer switch on the market, and an essential upgrade for any organization’s network infrastructure.